The Nerazzurri had a jam-packed house at the San Siro for the Boxing Day showdown.

However, one supporter failed to make it home to his family after reportedly being hit by a vehicle outside of the ground.

Italian journalist Ciro Pellegrino broke the news on Twitter, saying: “Inter fan died yesterday hit by a vehicle outside the stadium. And I think the discussion on rest ends here.” 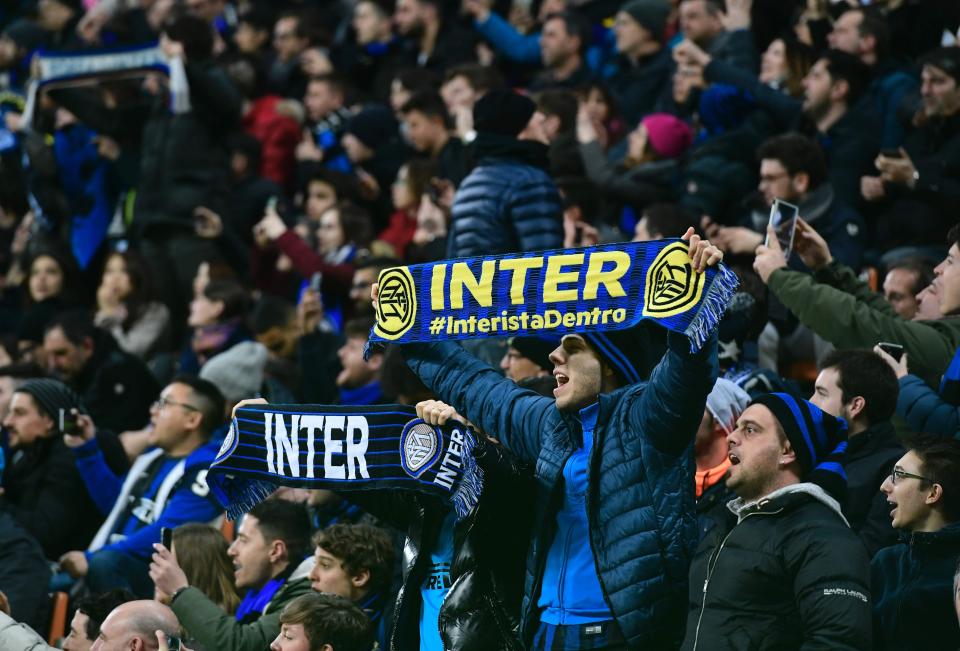 Inter defeated Napoli 1-0 to close the gap on the second-placed outfit but it was events off the field that attracted the headlines.

Visiting boss Carlo Ancelotti asked for play to be suspended on three separate occasions as his defender Kalidou Koulibaly, a target for Manchester United, was subjected to monkey chants throughout from the terraces.